Lord Of The Lost Release 'We Were Young' Video 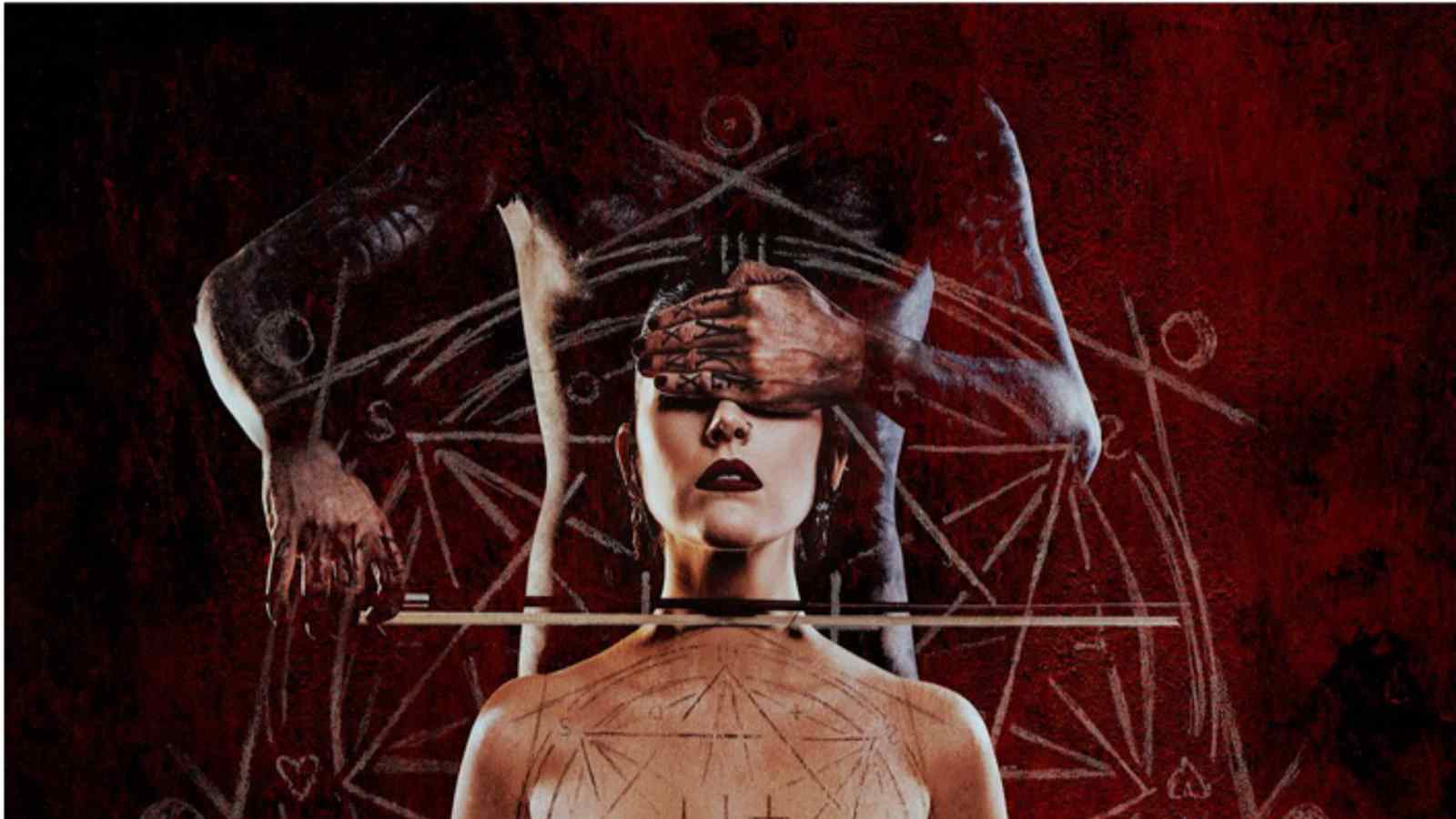 Lord Of The Lost have released a music video for their track "We Were Young" featuring Heaven Can Wait Choir, which comes from their latest album "Swan Songs III".

Chris Harms had this to say about the video, "With the new video for 'We Were Young' I would like to say thank you to my parents. The video is a reflection of my happy childhood, thanks to them, which paved the way for me to become who I am today.

"The video shows real Super8 film footage from my birth in 1980 until 1994, when the magnetic tape slowly replaced the celluloid. In the credits of the video you can see the time before my birth, which my parents have captured on film for themselves since 1967.

"The director of this video was life itself and it shows here an origin story that could not have been more personal". Watch the video below:

Lord Of The Lost Release 'We Were Young' Video

More Lord Of The Lost News