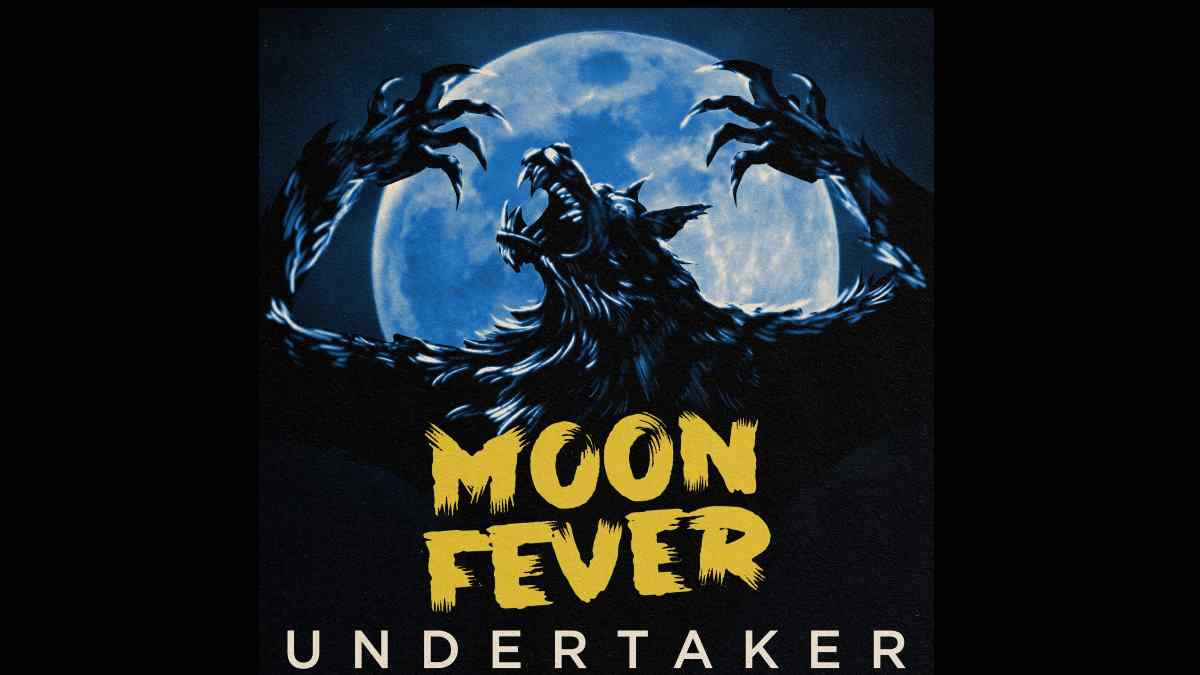 Moon Fever recently released a brand new song and video called "Undertaker" and to celebrate we asked two members of the band to tell us about the track and visual. Here is the story:

Lead singer Cody Jasper: "Undertaker' is a song that came out of a chord structure I had been using for a couple years but never built a completed song from. Combine that with the talented team behind Moon Fever and we made this a rock song with a PHAT groove and epic DIO/Chester Bennington type vocal vibe. I loved Chester's vocal ability. And I tried my hardest to represent that style of emotion and singing through this song. As far as the lyrics, I was going through a very tough time with a relationship. It seemed like the only thing that other person and I wanted to do was bring each other down. It was a viscous cycle of love and turmoil. And in the end we just destroyed one another. That relationship was an undertaker".

Guitarist Mitch Micoley speaks about the 'Undertaker' video: 'Evan York did a great job of making an animated video. It's a dark/ comical tale of an undertaker bringing you to a mortuary. Evan and I have known each other for a while and always wanted to work together, but it just never happened. So finally the stars aligned and we were able to put this in motion. Cody and I threw around ideas, and we settled on the story of a Voodoo Queen that a person is running from. We loved Evan's "big eyed" guys - we thought that would be perfect for the animated storyline. The video shows a man escaping a bad situation. The video starts off in a broken building that is a metaphor for the relationship. He travels through swamps, even literally out of hell to escape the voodoo queen's spell. Evan really captured the emotional essence of the song - we hope you like it!"