Queen In The Studio For 'A Night At The Opera' Anniversary 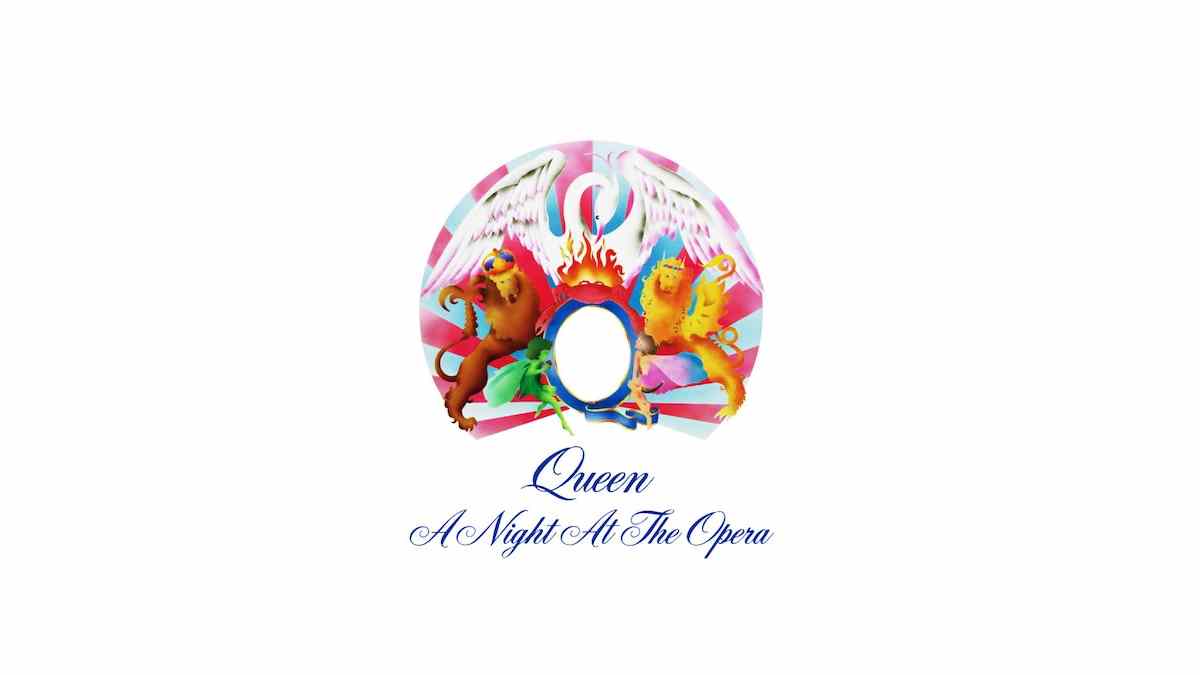 The 45th anniversary of Queen's legendary "A Night At The Opera" album is being celebrated by the syndicated radio show In The Studio With Redbeard: The Stories Behind History's Greatest Rock Bands.

The show's host Redbeard had this to say, "Life's big breaks don't come with an engraved invitation, but Queen's big star-making effort A Night At The Opera did forty-five years ago, right there on the cover. But it is a miracle they ever got the chance.

"Already one album past their initial three-album deal with their record company, the London four-piece had only a couple of hits to show for the trouble and expense in the UK but only a single mid-chart success in the States with 'Killer Queen'.

"Their first US tour supporting Mott The Hoople ended abruptly when Queen guitarist Brian May contracted hepatitis, only to then have emergency surgery for life-threatening ulcerated impacted intestines.

"The band was more than $100,000 in debt, while all earnings from record sales and concerts mysteriously disappeared about the time their first manager sported a new swimming pool and Rolls-Royce.

"It would be next to impossible to understate the importance of Queen's November 1975 A Night At The Opera, both to the band's career and to the album's influence on rock thereafter.

"Brian May, one of the finest guitarists in rock history (and one of the sweetest souls ever is joined again In The Studio by Queen drummer Roger Taylor in this classic rock interview for this eclectic mix of hard rock ('Death On Two Legs', 'I'm In Love With My Car'), progressive rock ('The Prophet Song'), skiffle pub sci-fi singalong (''39'), mainstream pop ('You're My Best Friend'), campy vaudeville ('Lazing On A Sunday Afternoon'), drop dead gorgeous love song (Freddie Mercury's 'Love Of My Life'), and mock operetta ('Bohemian Rhapsody')." Stream the episode here.