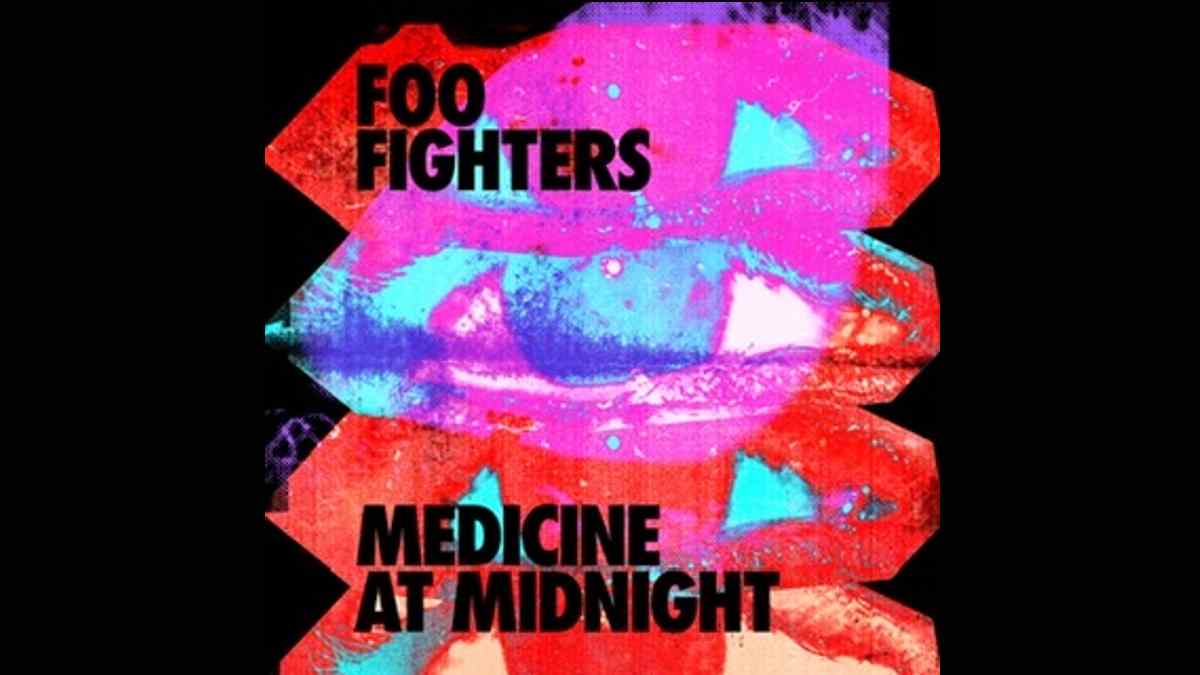 Dave Grohl says that the Foo Fighters looked back to music that they grew up on for the inspiration for their forthcoming studio album "Medicine At Midnight".

The frontman and former Nirvana drummer spoke with Radio.com about the upcoming effort and had this to say about what inspired the musical direction, "When you look back at all the records we've made in the last 25 years, it's like 'OK, we've done the noisy punk rock crap... We've done the sleepy acoustic stuff... We've done the three and a half minute long, fun pop-rock song. Hard rock, heavy stuff...

"What's the one thing we haven't done?' I was like, 'you know we haven't made our David Bowie's 'Let's Dance' record. We haven't made the Stones' 'Tattoo You' or like a Power Station record.

"We haven't made a rock band record that you could shake you're a** to.' That's the music we all grew up listening to. So, I thought, instead of going backwards let's do something we haven't done." Check out the full interview here.