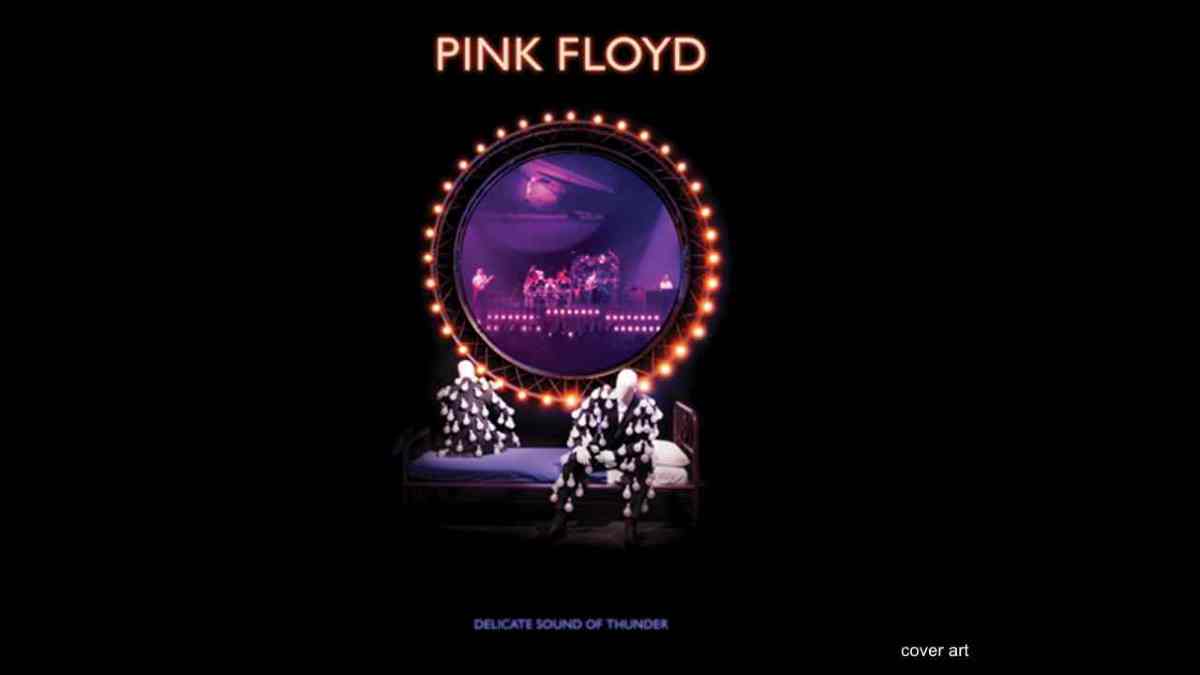 (hennemusic) Pink Floyd are streaming video of a performance of their 1987 track, "One Slip" as the latest preview to the forthcoming reissues of their restored 1988 live package, "Delicate Sound Of Thunder."

The band were filmed delivering the third single from "A Momentary Lapse Of Reason" during a 5-night residency at the Nassau Coliseum in Long Island, NY as part of a tour in support of their thirteenth studio album.

Due November 20, the 2020 reissues will be available in multiple formats and configurations, including Blu-ray, DVD, 2-CD, 3-disc vinyl and deluxe 4-disc edition with bonus tracks; the film will also be available via On Demand or to buy on Digital on December 1. Watch the video here.