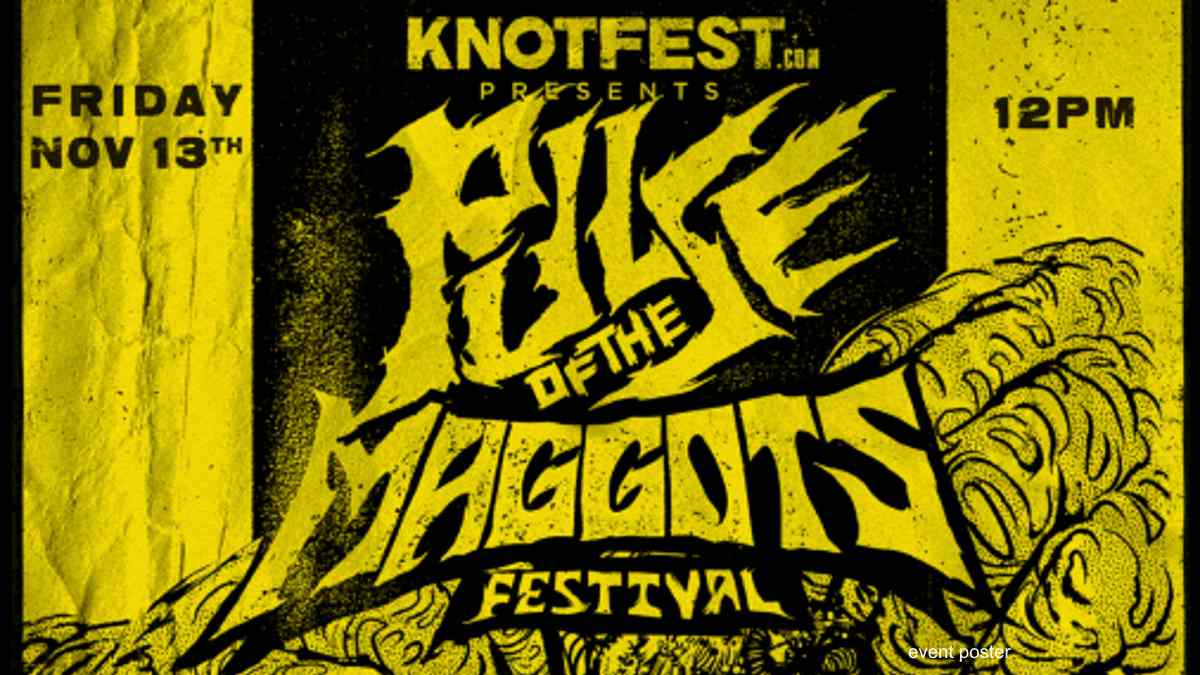 Slipknot's Knotfest.com has announced that they will be hosting a free virtual festival entitled the "Pulse of the Maggots Fest", on November 13th that will spotlight emerging artists.

The festival will be hosted by Knotfest.com's Beez, Ryan J Downey and special guests and will feature 20 artists performing across 3 separate stages.