Stuck Out Recruit Yours Truly Star For New Single 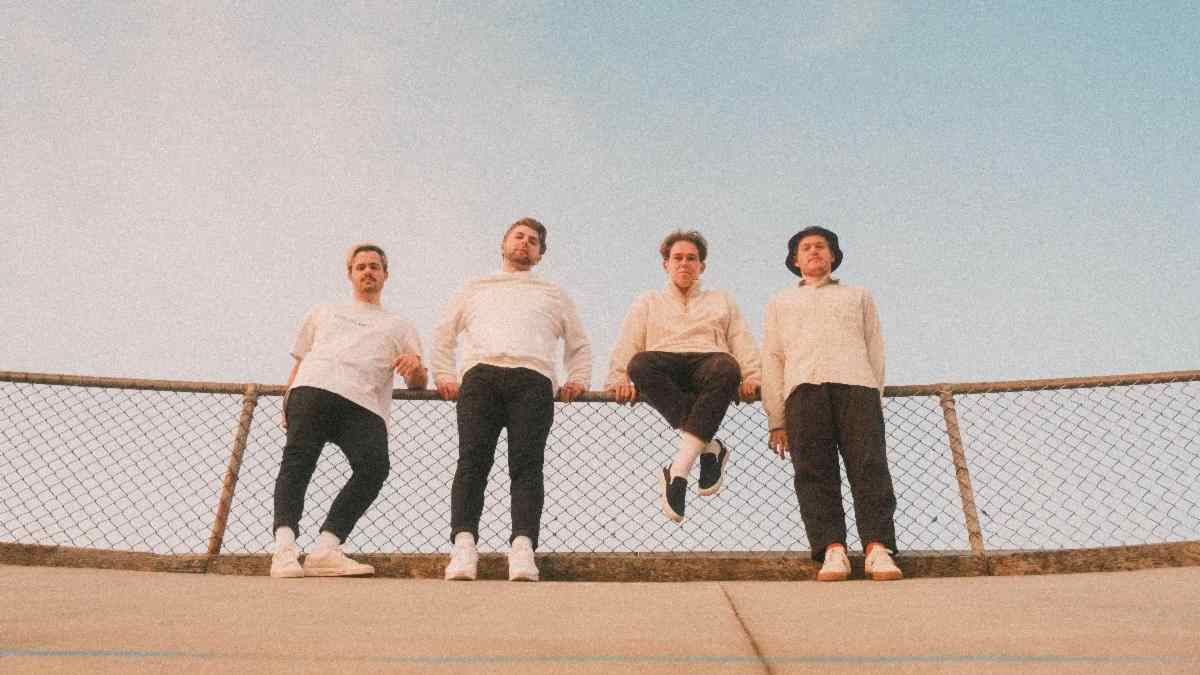 Melbourne rockers Stuck Out have released a video for their new single "Mindless" which features a guest appearance from Mikaila Delgado from Yours Truly.

The song comes from the band's forthcoming sophomore EP "Lie Through Your Teeth," which is set to be released on December 18th. Vocalist Josh Walker had this to say, "When we approached this EP, we wanted to create something that translated into our high energy live performances. This has resulted in an aggressive, powerful yet polished sound that we believe is our best release to date."

He said of the single, "This song is based around conversations I've had with people close to me regarding racism, sexism and a range of humanitarian issues. Mindless is about calling your friends out for their sh*tty comments and rebuking the excuses they use to justify the vitriol that comes out of their mouth. Everyone has a choice to either speak up against injustice or let it pass without reply.

"The end of the song is to illustrate that nobody's perfect, myself in particular, but the important thing is that you continue to educate yourself and work to become a better ally for every person on this planet." Watch the video below:

Stuck Out Recruit Yours Truly Star For New Single

U2 Unplug For 'Leave Behind' Anniversary Reissue