AC/DC Go Behind The Scenes Of 'Shot In The Dark' 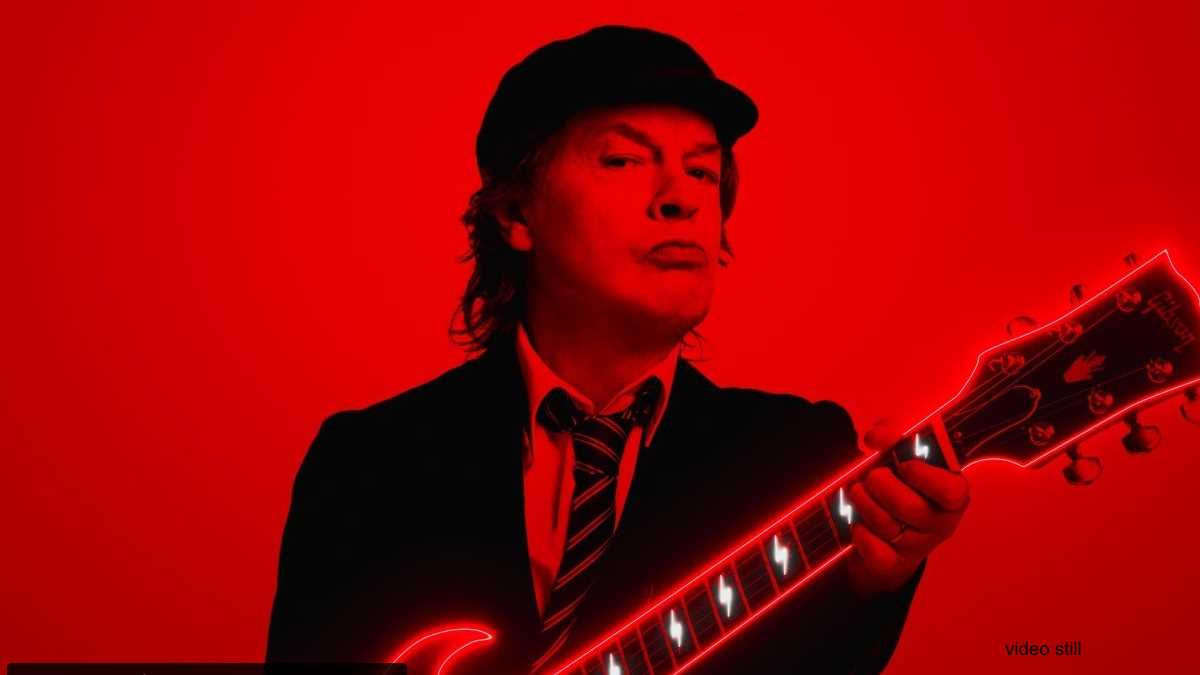 (hennemusic) AC/DC are share behind the scenes footage from the video shoot for their new track, "Shot In The Dark." Directed by David Mallett, the song is the lead single from the group's forthcoming album, "Power Up."

Due November 13, the band's first release since 2014's "Rock Or Bust" was produced by Brendan O'Brien and recorded in Vancouver in 2018. "Power Up" features riffs written by Angus and Malcolm Young during extensive writing sessions around 2008's "Black Ice", with every track credited to the both brothers following Malcolm's passing in 2017 at the age of 64, three years after he retired from the group due to dementia.

"I know Mal's not with us anymore, but he's there with us in spirit," says Angus. "This band was his baby, his life. He was always one [to say], 'You keep going.' His big line always, every now and again, he'd go... he always said, 'If you're a musician, it's a bit like being on the Titanic. The band goes down with the ship.' That's how he viewed it." Watch the behind the scenes clip here.