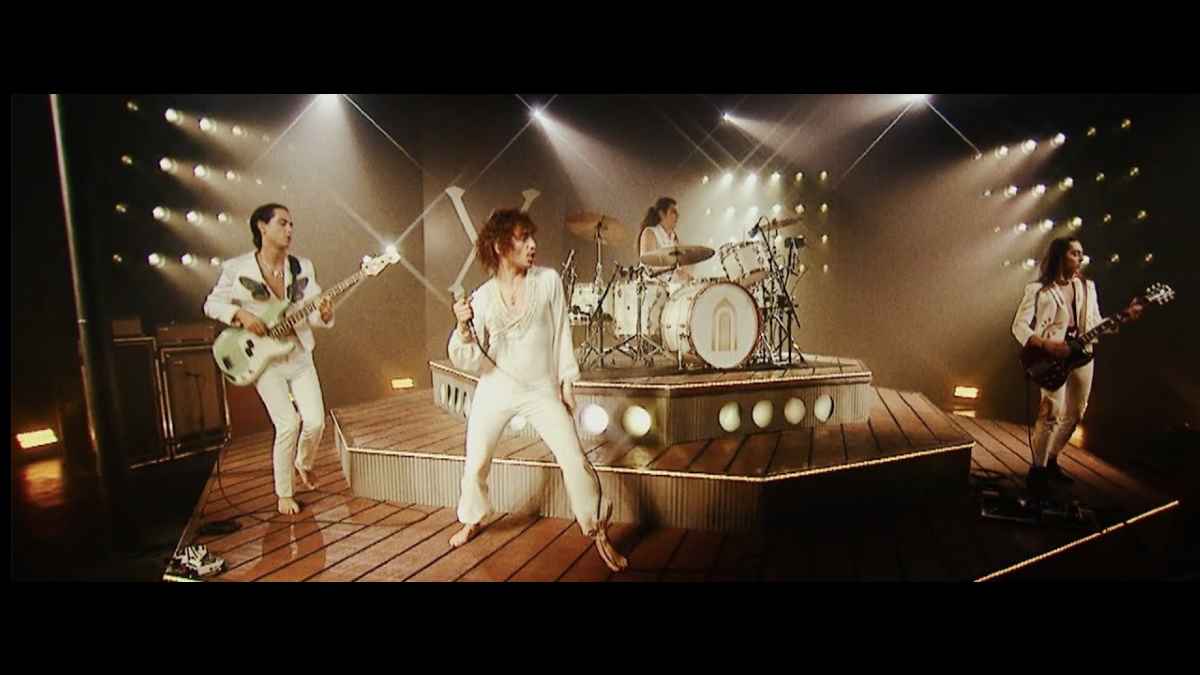 (hennemusic) Greta Van Fleet performed their single, "My Way, Soon", on the December 8 episode of CBS-TV's The Late Show with Stephen Colbert and video of the jam has been shared online.

The song delivered the first preview of the band's forthcoming album, "The Battle At Garden's Gate", when it first surfaced in early October; it has just been followed by a second new track, "Age Of Machine."

Due April 16, 2021, the follow-up to the group's 2018 debut, "Anthem Of The Peaceful Army", was recorded in Los Angeles with producer Greg Kurstin.

"There are definitely Biblical references," singer Josh Kiszka tells Rolling Stone. "Not just in the title, but throughout the entire album...This is a world with the ancient civilizations in it, just like our own parallel universe, really. It's an analogy. Each song is a theme. A magnification of different cultures and civilizations inside of this world searching for some kind of salvation or enlightenment." Watch the performance here.