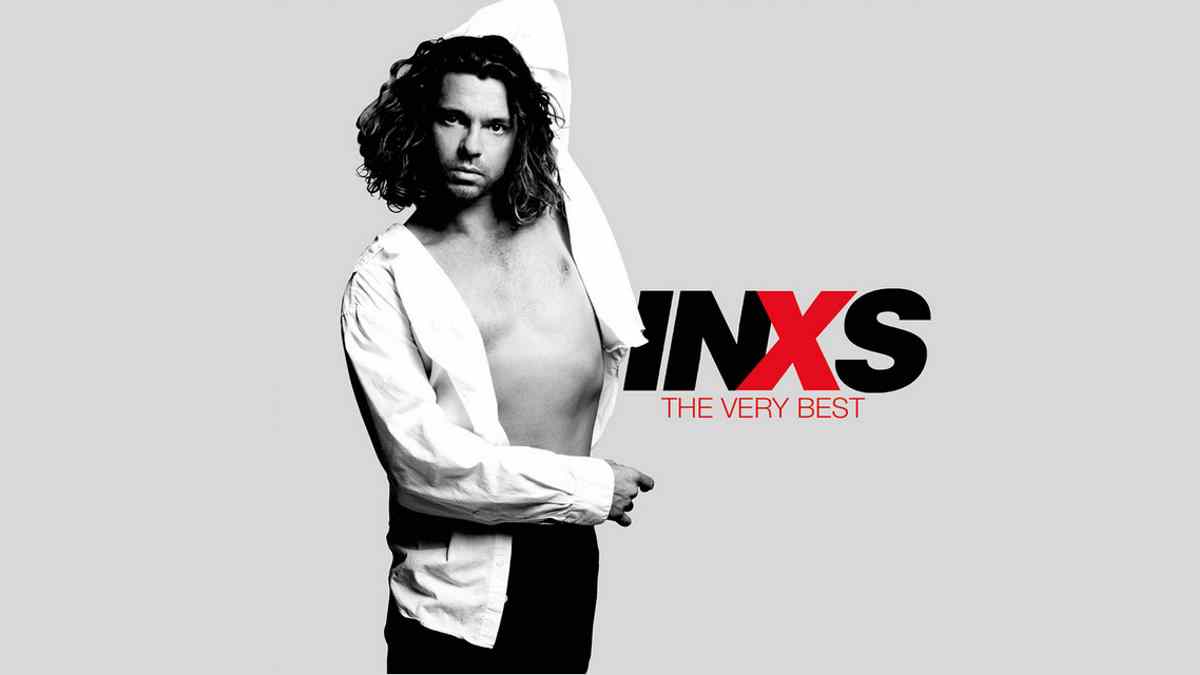 (hennemusic) INXS' 2011 compilation, "The Very Best of INXS", has reached Diamond status for sales of more than 500,000 copies in the band's native Australia.

According to Rolling Stone Australia, news of the milestone was revealed in sync with an appearance by band members Tim Farriss and Kirk Pengilly at the recent 2020 ARIA (Australian Recording Industry Association) Awards.

The retrospective, which has spent hundreds of weeks on the ARIA Top 100 Albums list since its release - including seven weeks at No. 1 - was named as the Australian Album of the Decade in January of 2020 as part of ARIA's End of Decade charts.

"Thank you ARIA AWARDS for acknowledging the DIAMOND Award for INXS's THE VERY BEST!" says the band. "Congratulations to all the winners #whatayear"

"It's very hard to express the pride and joy I have at this moment," adds Petrol Records Founder and Chairman CM Murphy. "It is now 10 years since returning to INXS and with their highest selling album having achieved a Diamond Award and now voted by the people as Artist of the Decade, it brings me to tears!" Read more here.