Pat Benatar In The Studio For Crimes Of Passion Anniversary 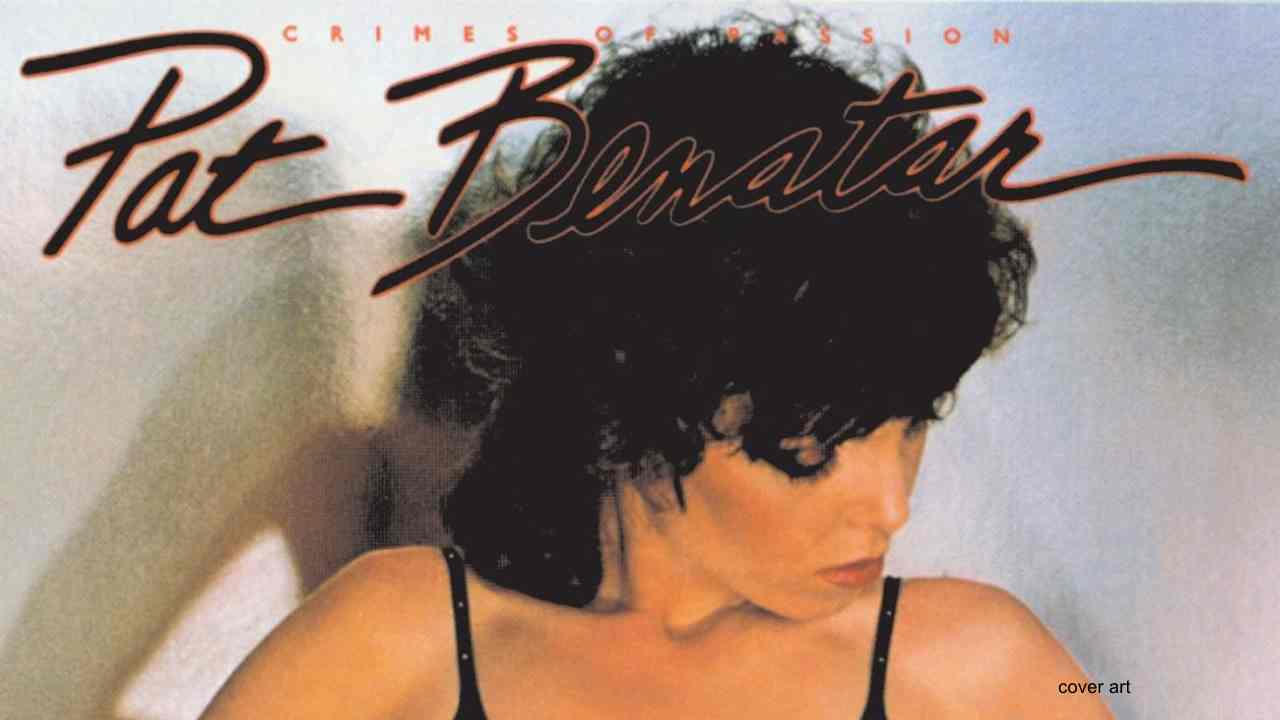 The 40th anniversary of Pat Benatar's sophomore album. "Crimes Of Passion", is being celebrated by the syndicated radio show In The Studio With Redbeard.

The show's host Redbeard had this to say, "Pat Benatar and her second album, Crimes of Passion, were big "hits" forty years ago, but her success and the ensuing scrutiny became so much more than mere popular music. The diminutive fiery singer is joined here In the Studio with guitarist/ co-writer Neil Giraldo for real stories behind "Treat Me Right", "Hell is for Children", the rockin' Rascals cover "You Better Run", and the career haymaker "Hit Me with Your Best Shot".

"The first time I interviewed Pat Benatar for her 1979 debut In the Heat of the Night plus the breakthrough second album Crimes of Passion, she was very wary of me and visibly uncomfortable. It didn't take long to understand why: Rolling Stone's Encyclopedia of Rock'n'Roll states unequivocally in its opening line, "Pat Benatar was the most successful female rocker of the 1980s." What should be added is that she was probably the most exploited, as well. After the diminutive singer appeared on the covers of both her 1980 second album Crimes of Passion and Rolling Stone that year dressed in a leotard, Pat Benatar did for Danskin sales what Guns'n'Roses would later do for the tattoo industry.

"Having grown up in the performance world of opera, live theater, and cabaret before embracing rock, the leotard and leg warmers were no less a common practical uniform than was the waitress whites and apron she donned while struggling in New York City to make ends meet after a failed marriage. But while Benatar's management, record label, and new media sensation MTV all co-dependently promoted her as a ballsy chick sexpot, the burgeoning women's lib movement was pointing to Pat as a sexist stereotype that objectified women! All the while Benatar was breaking the band taboo of falling in love with her musical director/co-writer, guitarist Neil Giraldo. Hear how Pat Benatar risked it all for artistic integrity and true love in this classic rock interview on the fortieth anniversary of Crimes of Passion." Stream the episode here.

Pat Benatar In The Studio For Crimes Of Passion Anniversary

Pat Benatar's 'Love Is a Battlefield' Gets Prog Makeover

Pat Benatar To Be Honored At She Rocks Awards