The Cult Working On New Album 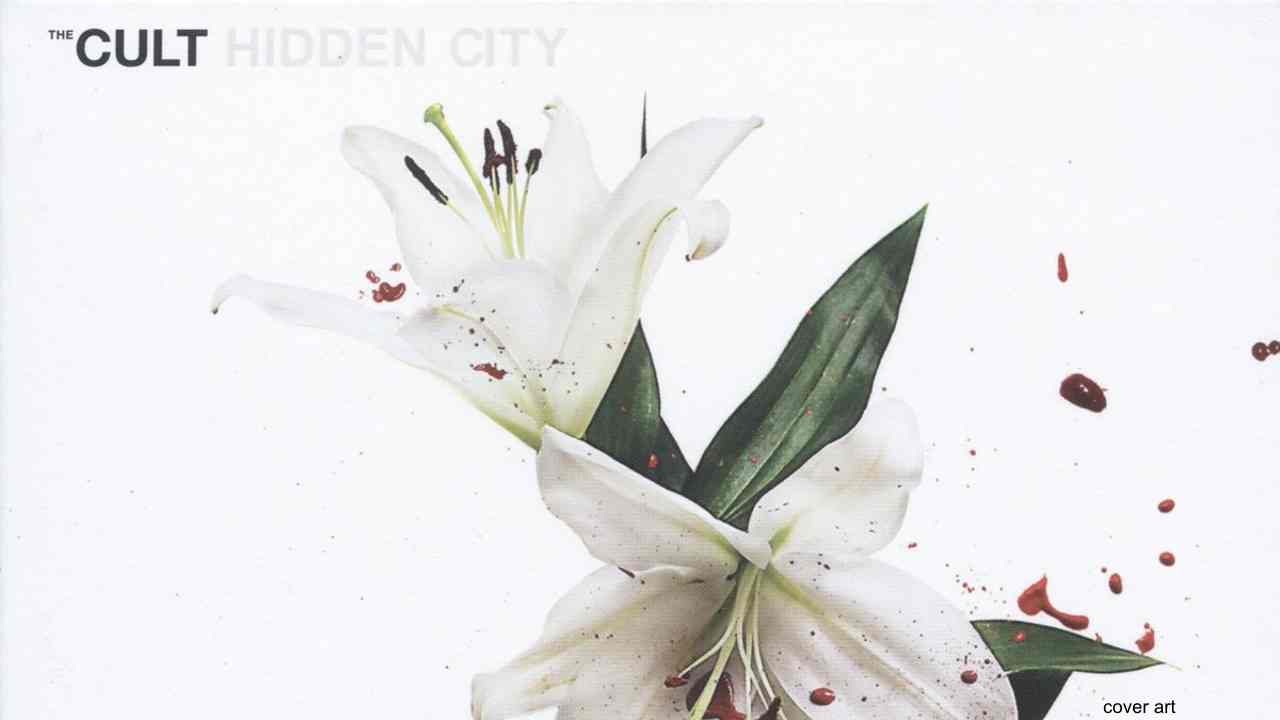 (hennemusic) The Cult are sharing an update on plans for the follow-up album their 2016 album, "Hidden City." "In the studio with producer @tomdalgety working on the new Cult songs," posted guitarist Billy Duffy on Instagram. "It's great to be back at the legendary Rockfield Studios where we recorded 'Dreamtime' way back in the day..."

The project will be the band's eleventh studio record and first with Black Hill Records, a newly-launched rock-focused label affiliated with independent publisher Round Hill Music.

"They say rock is dead when in fact it is very much alive," Round Hill co-founder and CEO Josh Gruss said in a launch announcement in June. "Rock prevails in touring, album sales, streaming in most countries and boasts extremely devoted fans who provide steady support to their favorite artists. That's the start of a good recipe. Anyone who knows me knows how much I love hard rock and metal, so the launch of Black Hill is a very special and proud moment." See Duffy's post here.