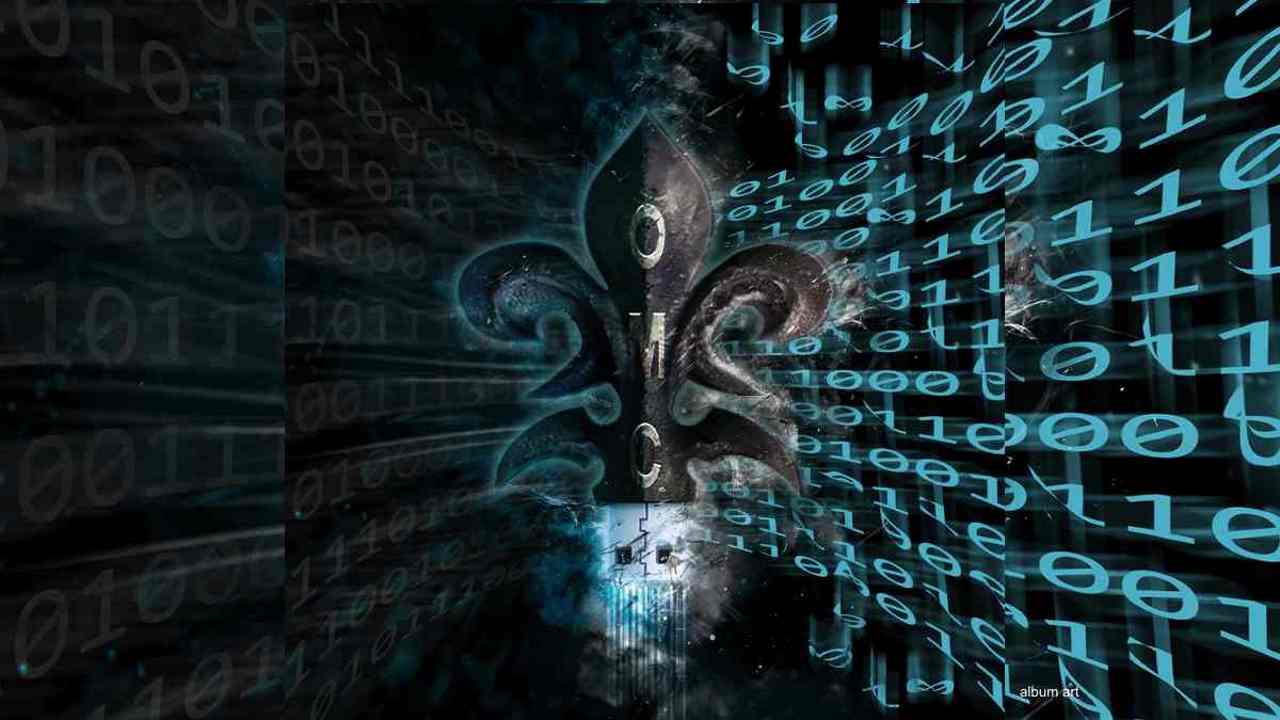 Former Queensryche frontman Geoff Tate has announced that he will be doing a special acoustic livestream event this Friday, August 21st at 5PM ET.

According to the announcement, "Geoff Tate and his band will perform songs through the years, some classics, and some you won't be expecting.

"This live stream will also allow you into a live chat where Geoff will be responding to comments live. Is there something you always wanted to ask Geoff? All streamed 100% live from ClayCastle recording studio in Co. Cork, Ireland. With Thanks to Warren Tivy."

Tate spoke to here about the event and had this to say,
"We have never done an online show before, so this is kind of new territory for us but it promises to be an interesting time. A couple of years ago I did an acoustic performance tour of my songs and it went down really well. I had a particularly good time playing that format.

"So, we are going to reinvent that again for this show and I got some incredible musicians joining me and we are going online with it and see if we can make it all happen. It's a kind of a thing being in the new world that we are now, live shows are not permitted in a lot of places, this is kind of the new frontier so to speak. " Find more details about the event here.

Now Is Not The Time For Rock Says Geoff Tate

Geoff Tate Has A Lot Of New Music Written