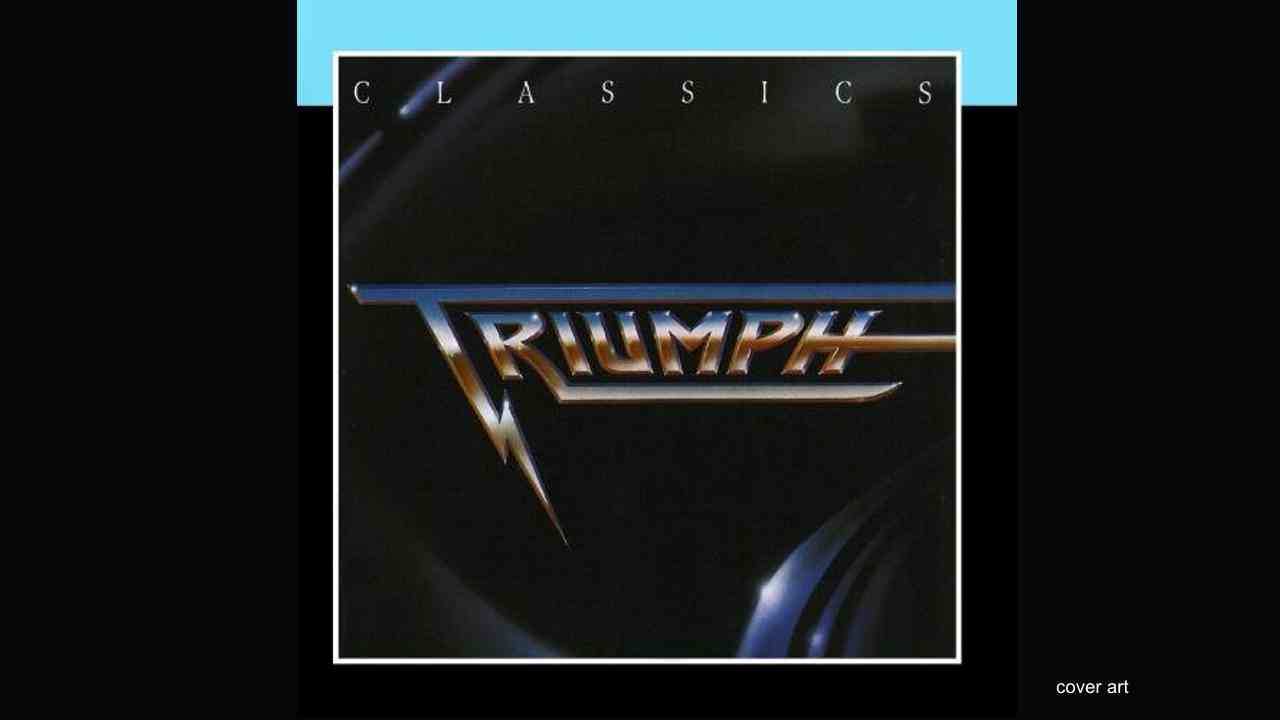 (hennemusic) Triumph drummer Gil Moore has revealed that the Canadian band are considering regrouping to write and record new music. "It's hard to say," Moore tells The Metal Voice, "there is nothing stopping us... obviously Metalworks is still there.

"Mike, Rik and I have kicked around the idea of going back into the studio. We are all quite busy, so finding the time to do it and the musical inspiration and so on... it could happen, we will see."

Moore, Levine and Emmett reunited last fall to play a three-song set for the forthcoming Triumph documentary, "Lay It On The Line"; the event marked the band's first performance in 11 years, as well as its first as a pure three-piece power trio in 31 years.

Produced by Emmy and Peabody award-winning Banger Films, the project details the story of one of Canada's biggest rock acts of the 1980s.

"It was slated to come out next month," says Moore, "but I think what has happened because of Covid it has been pushed back a bit, so I am going to guess it's going to be before Christmas but I am not sure when. The film festival they were shooting for - which was Toronto International Film Festival - like all film festivals kind of melted during Covid so there is really no date that they are shooting for; it's just kind of a 'no wine before its time' approach now. But they are getting close to the final stage.

"I think it's going to be a really cool film, not just for Triumph fans but for anybody that is a music fan that wants to look back to that era, they will get something out of it. Where it will be shown has yet to be determined; I would think it will have a theater release, I think Netflix is a likely location ... I can tell you that in Canada it will be on Crave, Crave is Canada's Netflix. It will be on Crave in Canada for sure cause I know that that distribution deal has been made, but in America and Europe the deals are still pending, so Netflix would be a good guess but it could end up elsewhere. For the theater run, I would expect it to be different for Canada than it is for the United States but there will be some kind of event in both countries ... I would imagine it would be with Cineplex up here." Read more here.