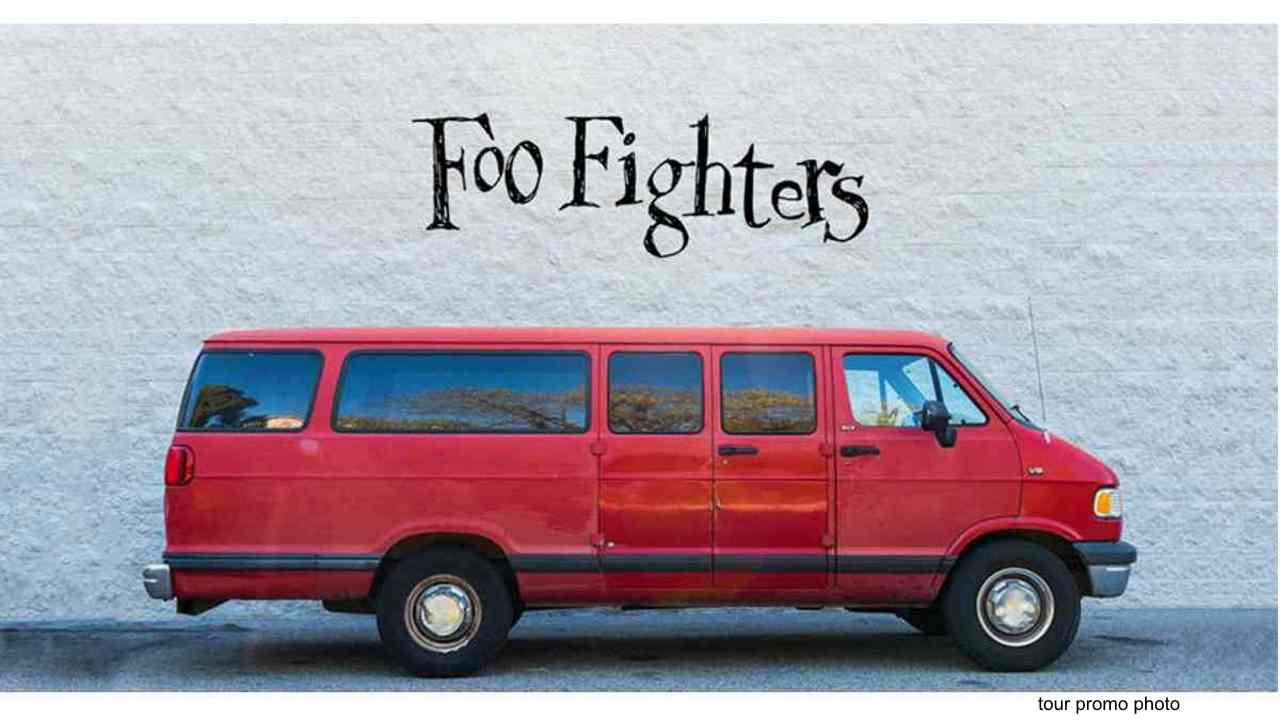 (hennemusic) The Foo Fighters have canceled their 25th anniversary Van Tour of North America due to the coronavirus pandemic. The six-week, 11-show series was set to see the band revisit stops along their 1995 trek and perform in the round.

After moving the planned April shows to December, the group have decided to pull the plug. "All shows will be automatically refunded," says the band. "For further information, please visit your point of purchase. We look forward to seeing you all as soon as it is safe for everyone to do so."

In February, Dave Grohl confirmed the group had completed recording the follow-up to 2017's "Concrete And Gold." "We just finished making a record," Grohl revealed during an appearance on The Bill Simmons Podcast. "Some of those songs, the best ones happen in 45 minutes. Then there's other songs - there's a riff on the new record I've been working on for 25 years. The first time I demoed it was in my basement in Seattle." See the canceled dates here.