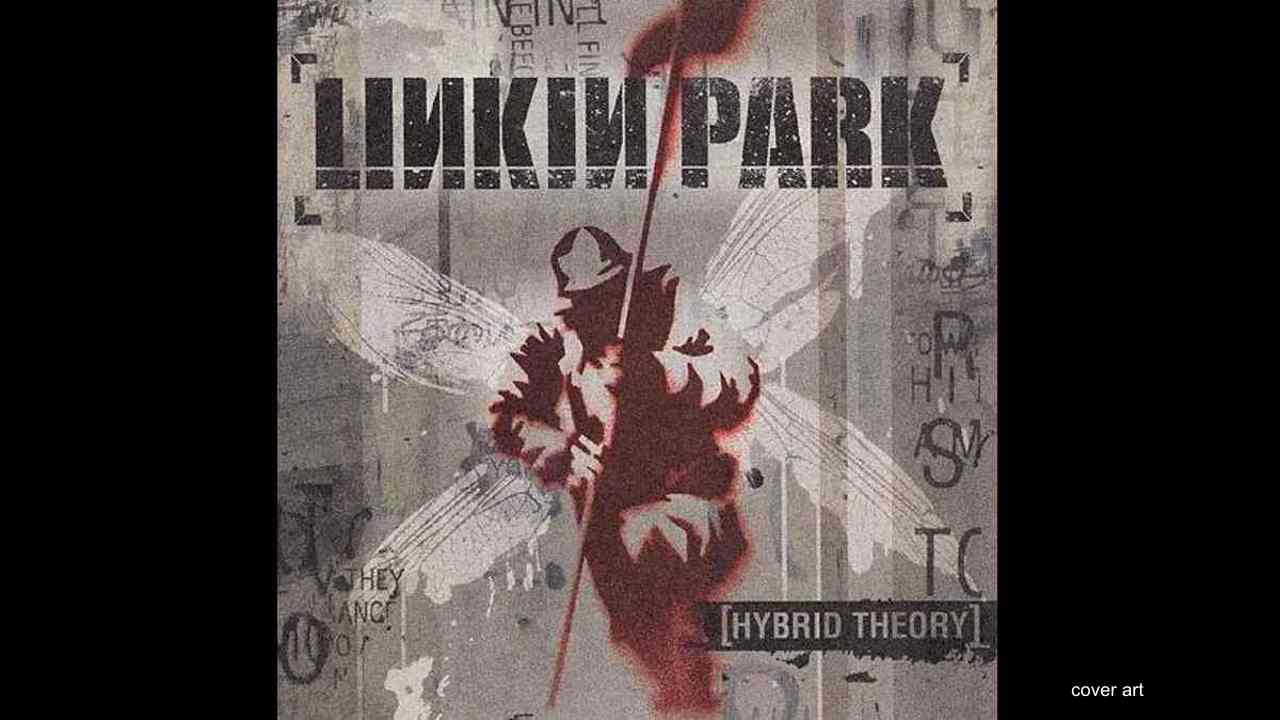 Linkin Park are making place for "something very cool" this fall to celebrate the 20th anniversary of their blockbuster debut album, "Hybrid Theory," says Mike Shinoda

Shinoda revealed the news during a recent Kerrang! Face-To-Face segment. He said, "I don't know what I should say about it. We're planning some fun stuff. All I'll say is that we've put some work in, not just the band.

"In fact, I'd say the label and management and the folks who have been with us for a long time and worked on our stuff along the way. We've done our best to kind of go to a lot of people who are family, in a sense, and say, 'What do you think we should do? What would be a good kind of celebration of 'Hybrid Theory'?' and try to do our best to actually do a bunch of those ideas.

"The Linkin Park fanbase is one of the most creative and active fanbases out there. The problem, for me, is that if I'm not allowed to divulge information because I want it to be a surprise, then the creative fanbase starts jumping out and imagining things. They come up with their own great ideas, and then once in a while, those great ideas are better than our ideas.

"So, I would urge the fanbase to just let it happen. And don't come up with ideas of what we ought to do, because your ideas might be better than ours. But we do have something coming that I think is very cool. And I'm excited for, what is it? The end of October, right?" Watch the video here.