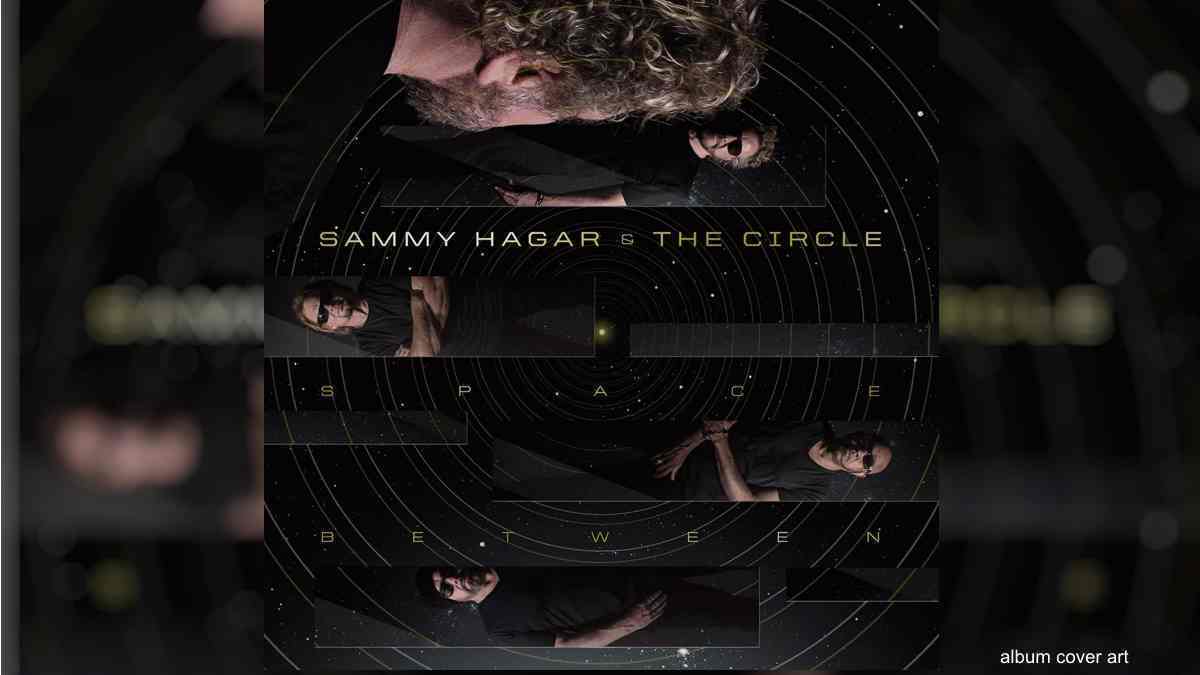 (hennemusic) Sammy Hagar has announced plans to play his first pandemic-era concert next month at the Rock And Roll Hall Of Fame in Cleveland, OH.

According to Rolling Stone, Hagar and the Circle will headline the Rockin' Fore The Kids event at the venue on September 18, with all funds raised going to benefit the cancer-fighting efforts of Akron's Children's Hospital, MusiCares and local food banks.

According to a press release, the event will "be produced according to all COVID-19 guidelines"; all attendees will be required to fill out a questionnaire and have their temperature taken. While masks are required to enter the Rock Hall, they are not mandatory at the outdoor plaza, where the capacity will be limited to 1,000 guests.

Hagar and The Circle cancelled a planned three-month summer US tour due to the global health crisis as part of a trek in support of their debut studio record, "Space Between." Read more here.