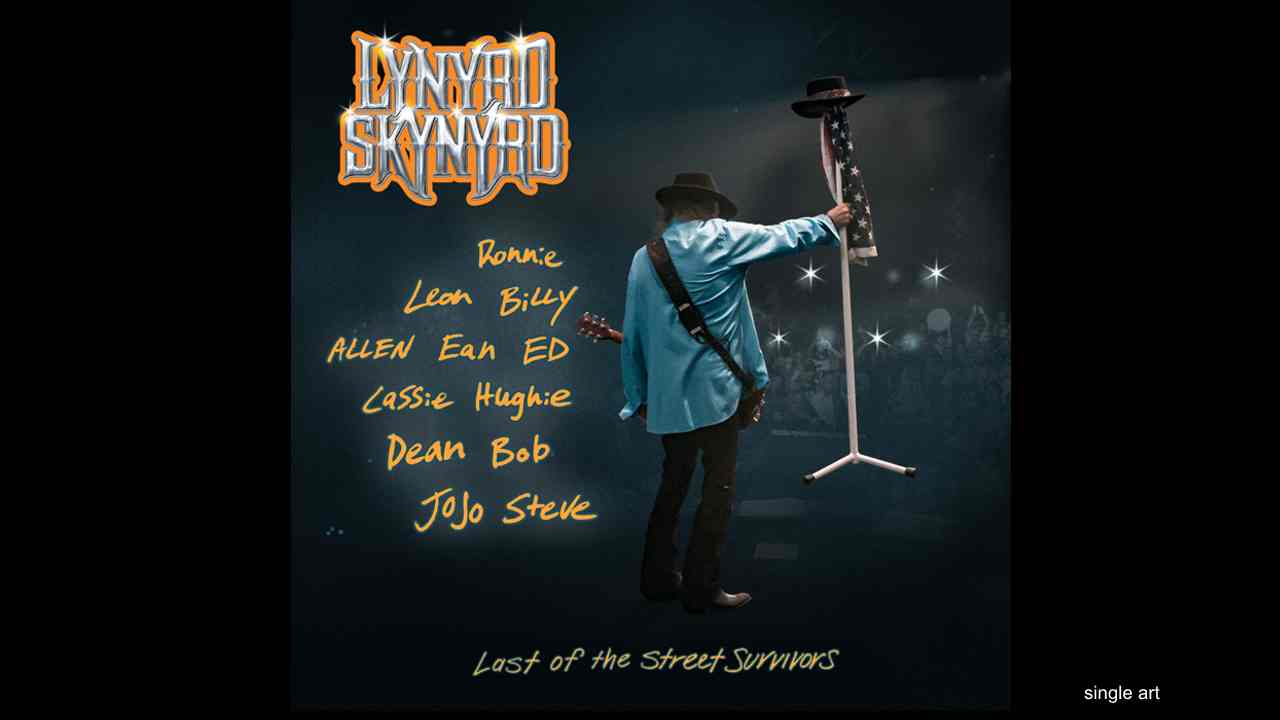 Rock music still dominates on roadtrips according to a new studio from Halfords that showed that nine of the top 10 "Most Listened To Songs In The Car" were from rock artists.

Halfords analyzed Spotify data that included over 300,000 songs from playlists that included 'car', 'driving' and 'road trip' to reveal the songs and artists that are most listened to while driving.

Lynyrd Skynyrd's anthem "Sweet Home Alabama" came out on top, followed by Journey's megahit "Don't Stop Believing" and the top three was rounded out by The Eagles' "Hotel California".

The rest of the list features songs from The Killers, Train, Toto Plain White T's, Bon Jovi, and Smash Mouth. The only non-rock related song to make the top 10 was Miley Cyrus' "Party In The U.S.A.", which came in a no. 9. Read more about the studio here and see the top 10 list below: