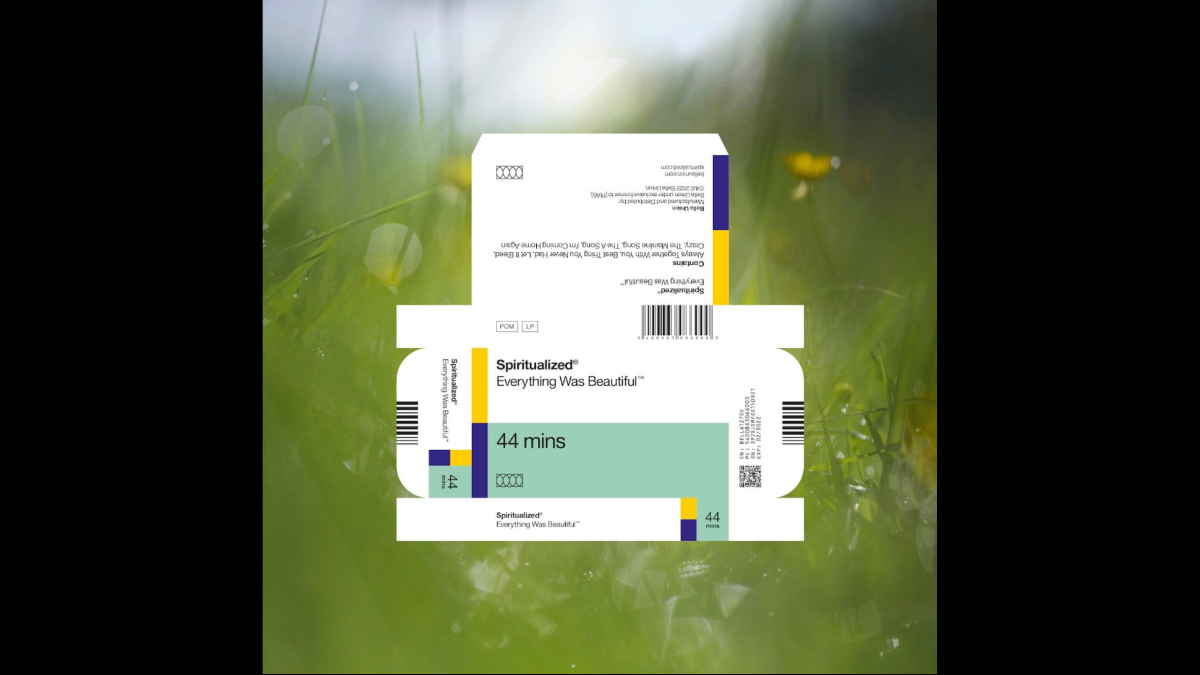 Everything Was Beautiful cover art

He was joined on the effort by more than 30 musicians and singers including his daughter Poppy, long-time collaborator and friend John Coxon, string and brass sections, choirs and finger bells and chimes from the Whitechapel Bell Foundry.

"There was so much information on it that the slightest move would unbalance it, but going around in circles is important to me. Not like you're spiraling out of control but you're going around and around and on each revolution you hold onto the good each time. Sure, you get mistakes as well, but you hold on to some of those too and that's how you kind of... achieve. Well, you get there." Watch the video below: