Avatar Deliver 'So Sang The Hollow' Just In Time For Halloween 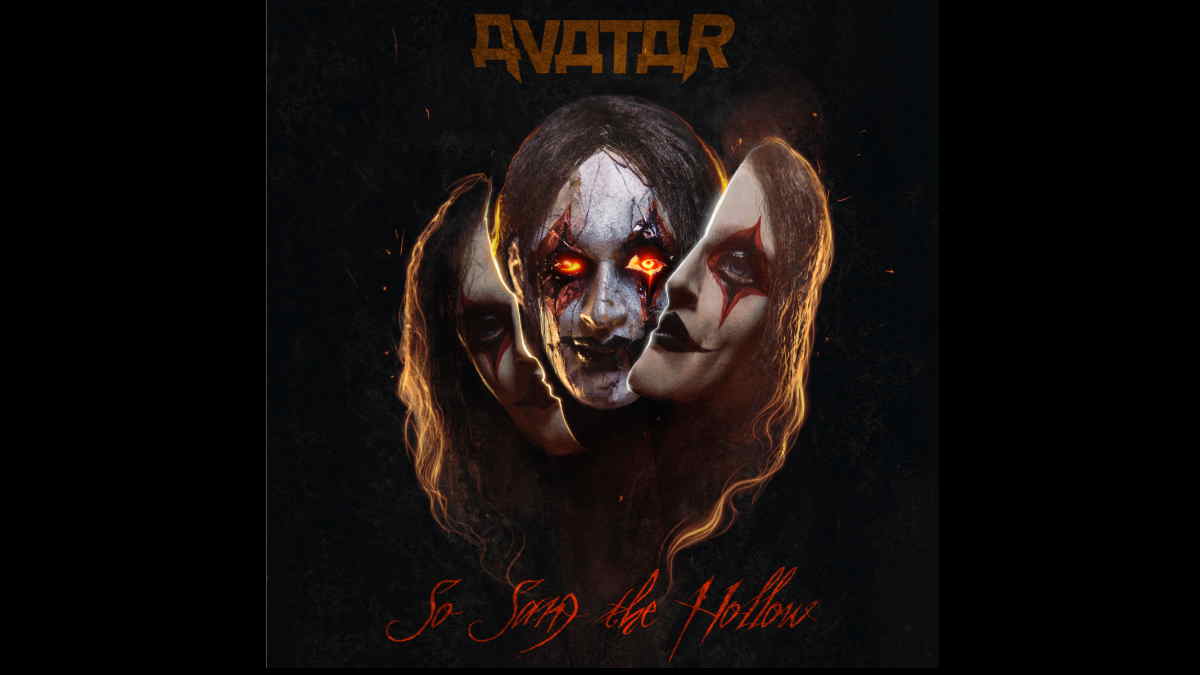 Avatar are celebrating Halloween with the release of their brand new song "So Sang The Hollow" and announced the rescheduled dates for their U.S. tour.

Vocalist Johannes Eckerstrom had this to say about the new track, "I think the song fits the season. 'So Sang the Hollow' lives between a dream and our waking nightmares. It's like a seance with ghosts of your own creation. It's one of those songs that was a very long time in the making, with the main guitar part having been kicked around since I entered the workforce."

He adds, "It also answers the question what Simon and Garfunkel would've sounded like if they grew up listening to Black Sabbath." Stream the song and see their reschedule tour dates below:

Avatar Deliver 'So Sang The Hollow' Just In Time For Halloween