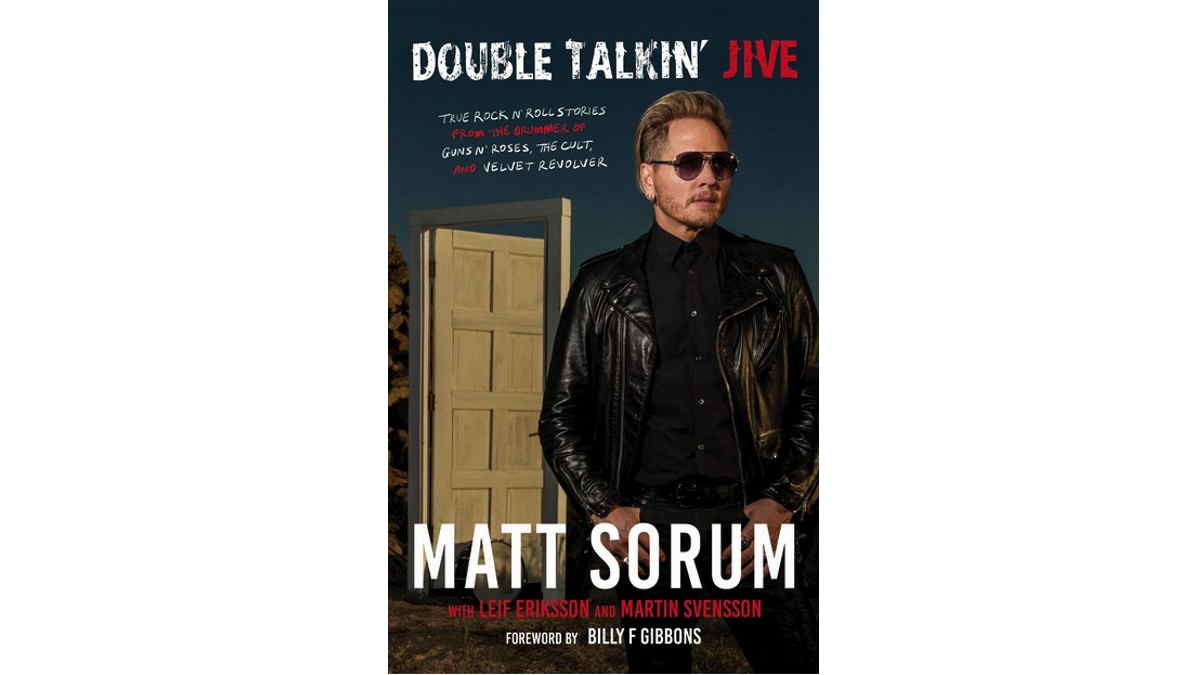 Former Guns N' Roses drummer Matt Sorum says that he wanted to be part of the band's reunion and asked Duff McKagan to approach Axl Rose about including him.

Sorum spoke to Rolling Stone recently about the reunion and his forthcoming memoir "Double Talkin' Jive: True Rock 'N' Roll Stories From the Drummer of Guns N' Roses, the Cult, and Velvet Revolver".

According to the publication, the book reveals that Matt heard the rumors about the reunion while he was in South America on tour with Slash and Duff McKagan and he approached Duff about it once they returned to Los Angeles.

Matt says that Duff told him, "Axl wants to use his drummer [Frank Ferrer]," but he responded, "Go to Axl and tell him you want me on drums. "Period. Now's the time." But Duff replied in a soft voice, "Oh, man, I already signed the deal."

The acclaimed drummer tells Rolling Stone that he has gotten over not being involved. He said, "I've come to terms with the fact that they're doing their own thing, and I'm doing mine.

"I can't say that when it went down, I was completely happy with the circumstances. At the same time, I feel really good about my time in the band."

Check out the extensive interview here.

Guns N' Roses Expand Use Your Illusion For Box Set