Lit Look Back At 'My Own Worst Enemy' With New Podcast 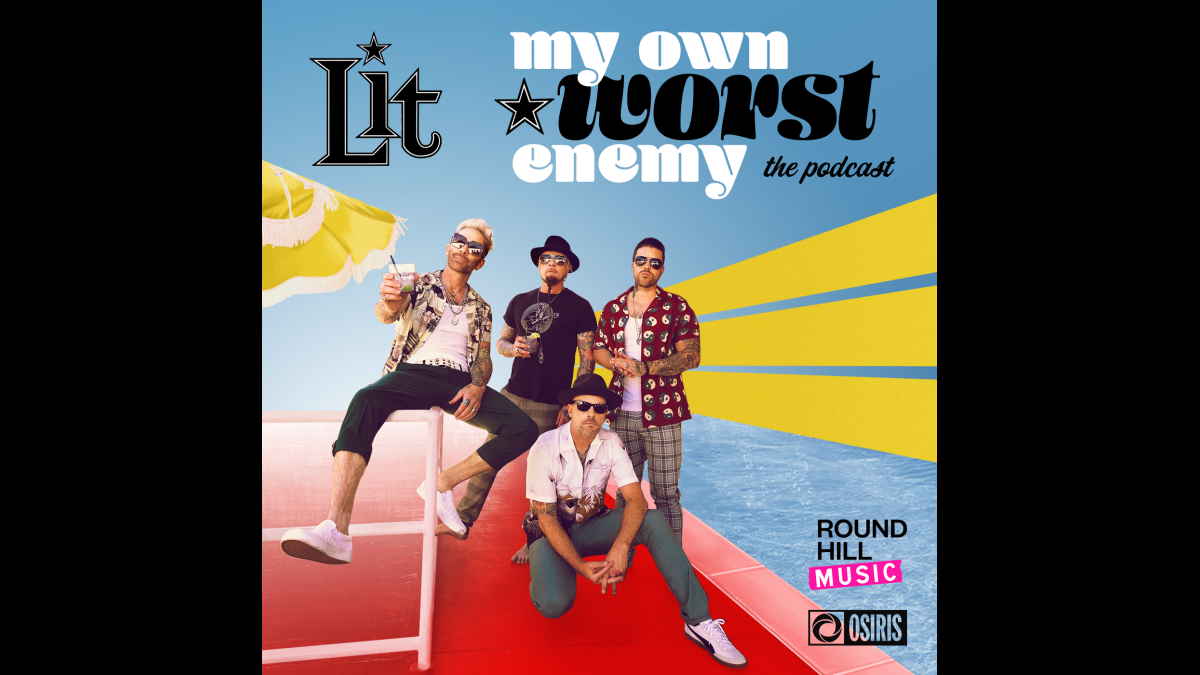 So Cal rockers Lit have launched a brand new four part documentary style podcast about their classic hit song "My Own Worst Enemy", with episodes I and II now available to stream and new episodes coming weekly until December 7th. Here are the episode recaps:

Episode 1: A Band From Orange County

Beginning with the day that Ajay wrote the lines "It's no surprise me I am my worst enemy / 'Cause every now and then I kick the living sh*t out of me" after filling up at an LA gas station, to performing "My Own Worst Enemy" at the Troubadour, getting signed and finally going into the studio, we recount the early history of Lit and the song that officially launched their career.

Episode 2: Everyone Gets Lit

The release of "My Own Worst Enemy'' in early '99 was like a match in a dry forest. Once the song hit the airwaves on KROQ in LA, it exploded all across the nation. What followed for Lit was a chaotic blur of touring and promotion, as they went from moderate regional success to national fame in the blink of an eye. Their meteoric rise was short lived, however, and the cultural shifts which occurred after 9/11 and the release of their follow up album Atomic sent the band in search of a new direction.