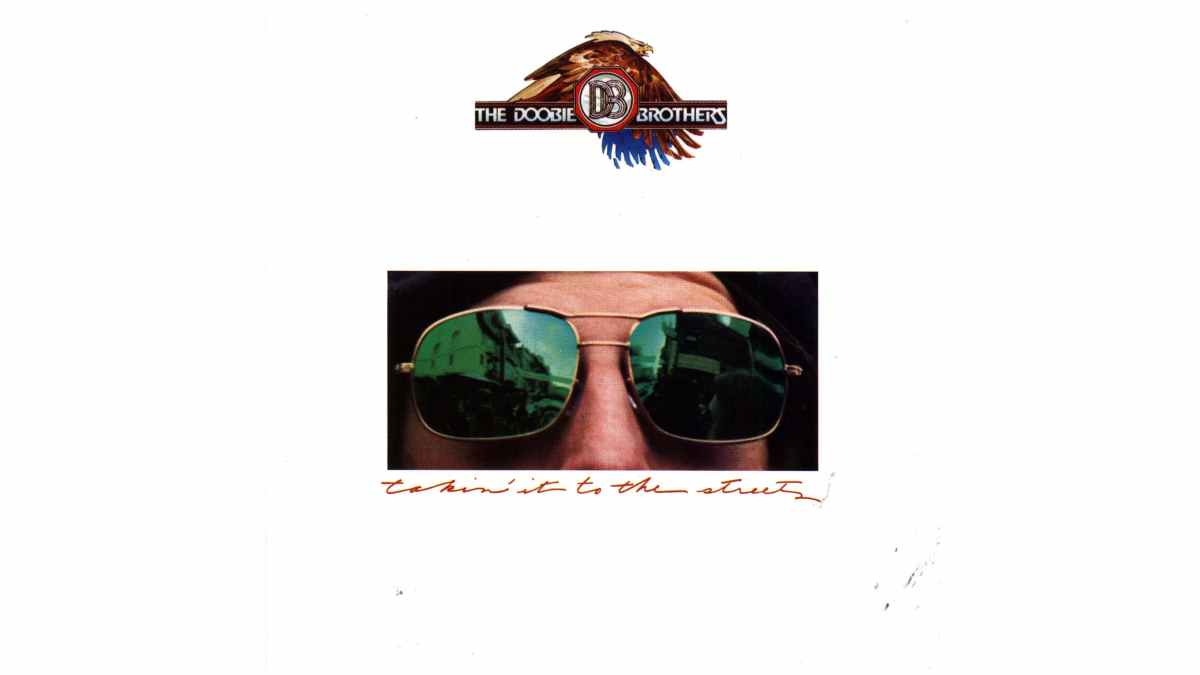 The 45th anniversary of the Doobie Brothers' "Takin' It to the Streets" album is being celebrated by the syndicated radio show In The Studio With Redbeard.

The show's host Redbeard had this to say about the special that features interviews with Tom Johnston, Pat Simmons, Michael McDonald, "Since their humble bar-band beginnings in San Jose CA fifty years ago, the Doobie Brothers have had no less than 25 members, a mind-boggling fact that nearly always signals intransigence by a control freak leader or two. With the Doobie Brothers, however, the exact opposite has always been the case: their collaborative spirit, seemingly open to any American musical influence including folk, bluegrass, rock'n'roll, Motown, and jazz has been matched only by the undying loyalty extended to every member. The fact that the Doobie Brothers reinvented themselves for their March 1976 album Takin' It to the Streets is quite widely known, but the reasons for the musical shift, and the manner in which they made it work so successfully, is a fascinating back-story worthy of an HBO mini-series starring my guests in these classic rock interviews Tom Johnston, Pat Simmons, and Michael McDonald.

"However, the key man in redirecting the flow of the Doobie Brothers' mighty musical 'black water', in 1975 when lead singer/ guitarist Tom Johnston had to leave mid-tour because of a bleeding stomach ulcer, actually may have been the newest member then, guitarist Jeff 'Skunk' Baxter. You see Baxter had been thrown a lifeline by the Doobies after Steely Dan's exceptional touring band had been sidelined only a year before, and now his new gig was similarly threatened by Johnston's abrupt departure mid-tour. Internally the band had been very democratic and laid back, with Johnston the closest thing to a 'leader', and now Baxter made a call to another former Steely Dan tour musician to come bail the Doobie Brothers out." Stream the episode here.