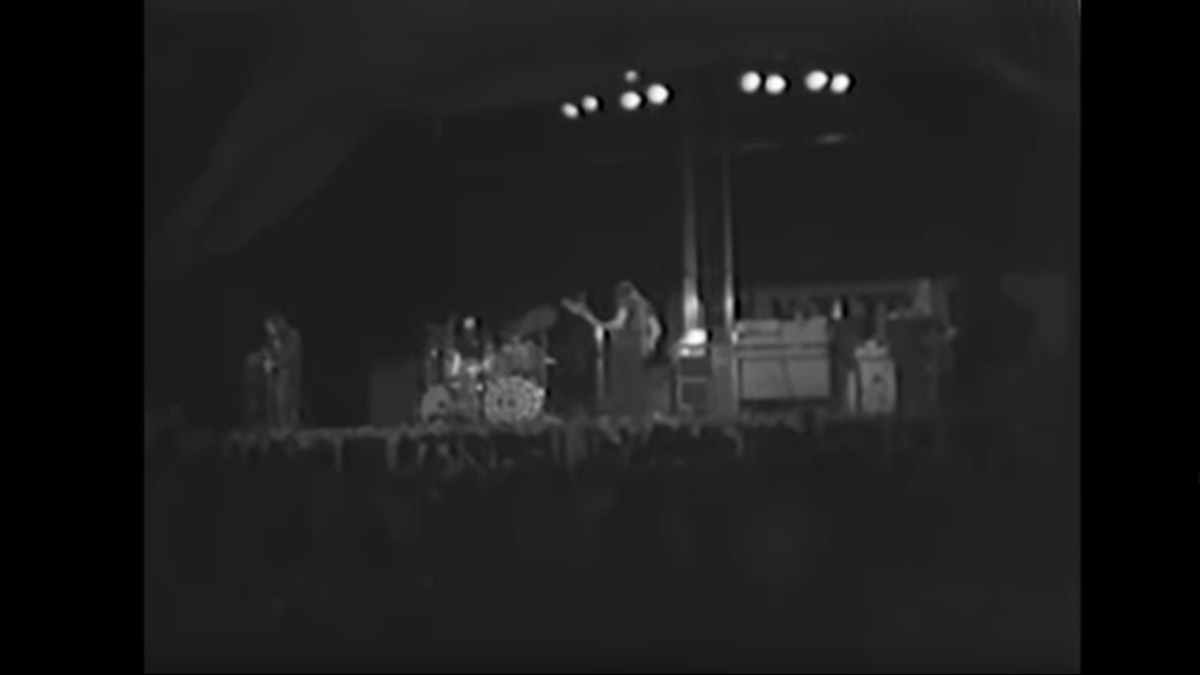 (hennemusic) Rock legends Pink Floyd are sharing video of an early "Dark Side Of The Moon" tour performance of the title track to their fifth album, "Atom Heart Mother."

The band were filmed in concert at The Amsterdam Rock Circus in Amsterdam, The Netherlands on May 22, 1972 while on the road performing parts of the evolving record, which wouldn't see its release until the following spring.

The Amsterdam gig was part of the first leg of the tour as the band road-tested parts of the new project in front of live audiences before entering the studio to begin recording their eighth album during sessions that began at London's Abbey Road in June of 1972.

While 1970's "Atom Heart Mother" delivered Pink Floyd their first UK No. 1 album as well as their highest US chart placement to date, "The Dark Side Of The Moon" would go on to become one of the best-selling records of all time at 45 million copies. Watch the video here.