Pink Floyd Stream 1970 Festival Performance Of A Saucerful Of Secrets 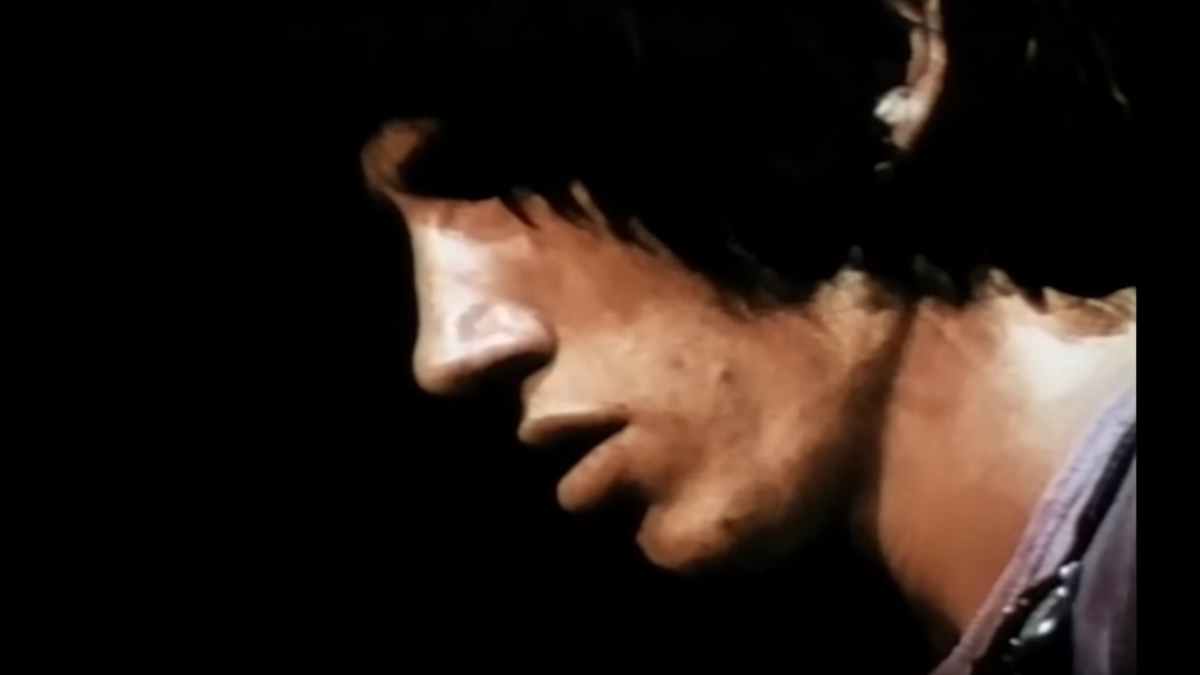 (hennemusic) Pink Floyd are streaming video of a 1970 performance of their 1968 classic, "A Saucerful Of Secrets." The band were filmed playing the title track to their second album during an appearance at the Kralingen Music Festival in Rotterdam, The Netherlands on June 28, 1970.

"A Saucerful Of Secrets" reached No. 9 on the UK charts to deliver the group their second straight Top 10 record, which was recorded during Pink Floyd's transition from the Syd Barrett-era to the David Gilmour lineup and has the distinction of featuring the only song in their catalog to feature all five band members: "Set The Controls For The Heart Of The Sun."

Pink Floyd swept top honors in the 2020 hennemusic Rock News Awards, where they captured the titles of Rock News Artist Of The Year and Rock News Story Of The Year in the 11th annual event. Watch the video here.