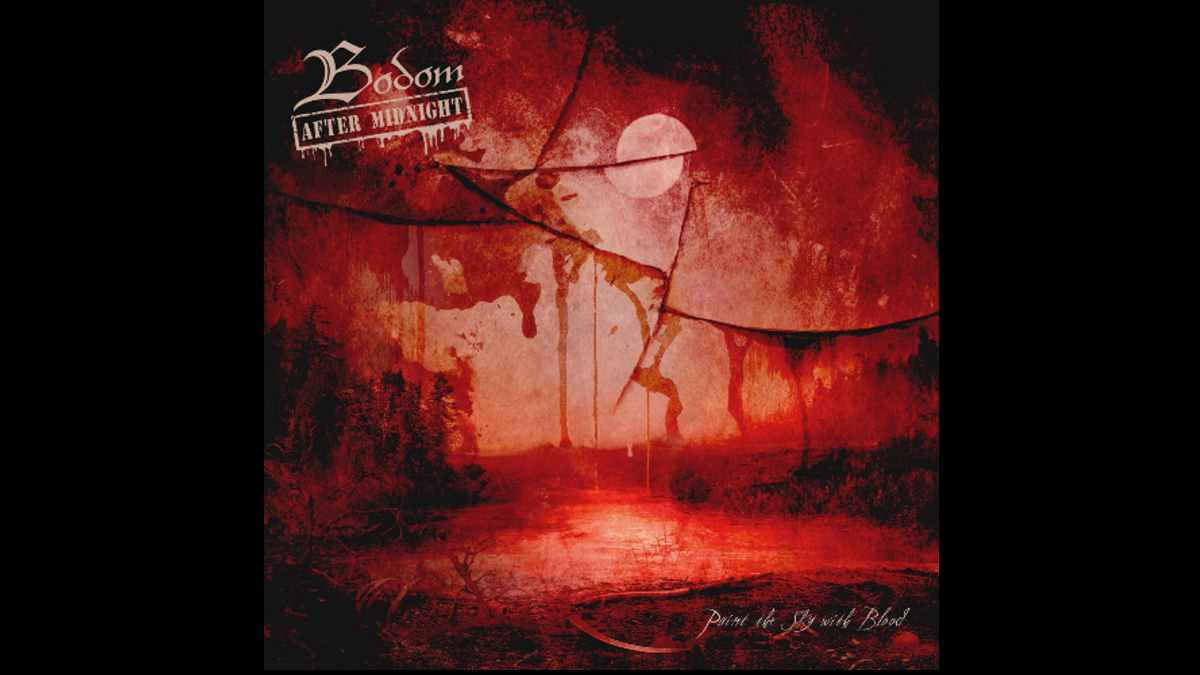 Bodom After Midnight have released a music video for their new track, "Paint The Sky With Blood", in part as a tribute to late vocalist/guitarist Alexi Laiho, who passed away in late December of last year at the age of 41.

The song is also the title track to the band's forthcoming EP, which was recorded last year prior to Alexi's death, and is scheduled to be released on April 23rd.

The band had this to say about the new single and video, "Like ourselves, Alexi was beyond stoked about these songs and anxious to get these out, so we are happy that we can fulfill his wish.

"Needless to say, we are honored and proud to be a part of his very last creative work and to unleash it the way he wanted it. It's time to let the beast out of the cage one more time as a celebration of Alexi's music, legacy and the man himself." Watch the video below:

Bodom After Midnight Have No More Alexi Laiho Songs